Another year comes to a close! First, let me wish you all a fantastic New Year ahead! May all your wishes and dreams turn true!!!

To me, 2009 turned out to be one of my best years so far! Many firsts, many challenges overcome and goals reached, an addition of a cutie-pie in my family (baby girl) and much more!

The most important thing was the birth of my daughter! She was born on 21-Nov-2009. She has changed me forever. My world is now filled with fairy tales! Here is a pic of her. 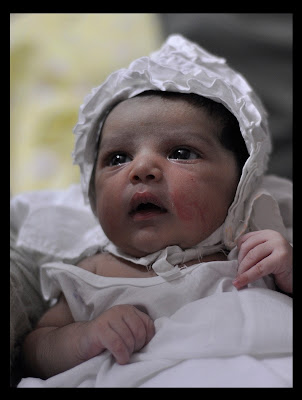 Financially too, the year has been great. I reached my personal networth goal for 2009 in July itself, aided hugely by the stock market surge. I managed to better my own goal by 33%… inspite of more than expected spending. My yearly savings figure for 2009 stood at 51.6%.

If you kept adding to your folio during the downturn without listening to naysayers, you made a killing. The Nifty in 1 year went from 2959 to 5201, a rise of almost 76%. If you picked your stocks well, you even made 3-5 baggers. My biggest gainers were Yes bank, BEL, LMW, GDL, etc all of which had a high weightage in my folio in addition to Nifty bees and Junior nifty bees. Ever since the Nifty hit P/E of 18+, I had been a seller. In Sept, Nifty P/E hit 22 and I sold almost 40% of my index holdings. However, I am holding onto my individual picks except Yes bank which I had sold during the year.

I had also topped up on term insurance coverage for self and spouse from Aegon Religare. Also invested a bit of money in Aegon Religare Invest Maximizer as I really liked the switch options provided by ULIPs (they are tax free unlike in the case of MF switching). Also, it is one of the cheapest ULIPs in market today. Post June, I have been putting my money into floating rate funds mostly. I am not finding anything attractive enough. And I dont want to put it into the index unless P/E drops below 18. My regular contributions towards PPF, EPF (voluntary), MF’s, etc have continued too.

Professionally, 2009 was a dull year. I was working on things I was not really enjoying doing. And I was free most of the time, and you know what happens to an idle brain. It rots!! But all that is set to change. I am changing project starting Jan 4. Am looking forward to it. (In hindsight, having been free has really helped me get into a lot of extra-curricular activities that I really enjoyed. Also, this phase, I believe has helped mould me into a much better person)

A few pictures from my portfolio. 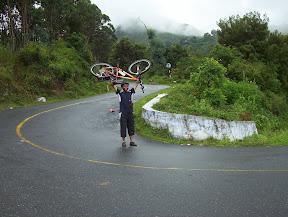 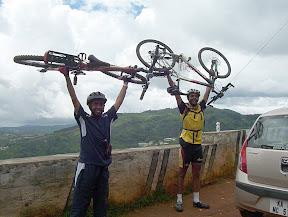 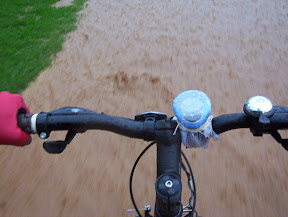 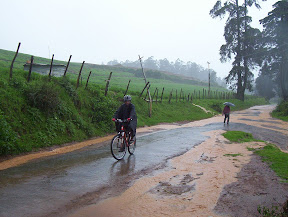 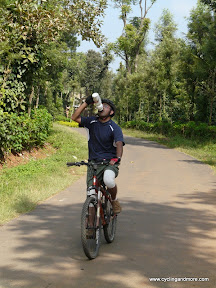 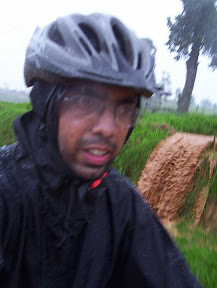 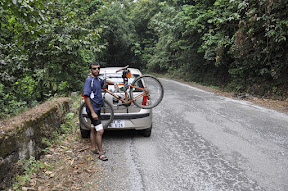