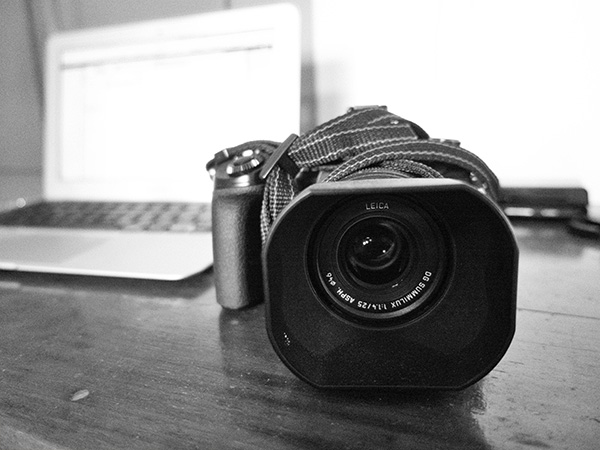 It was funny. A busy city like Bangalore could come to a complete halt at a mere signal. I couldn’t help but smile at thought. As I scanned the traffic out of restlessness, I saw an old man with a thick beard occupying a window seat in a bus nearby. He seemed lost in thought. I thought it would make a good picture and took my camera out.

Soon, the smiles turned into laughter. Everyone began laughing at me. It was embarrassing to be the focal point of all those eyes. It felt like an actor on stage who had forgotten his lines – in front of an unforgiving crowd that made no attempts to hide its jibes.

The beggar started pounding his fist on the car and laughing loud. The driver in the next car was pointing his hand at me and rolling in laughter. It was terrifying.

I wanted to run away! I was desperate for the signal to turn green. I could not bear their laughter anymore. Not even for a mere second!

The next thing I recall is finding myself in a hospital bed, draped in bandage. The nurse quietly asked me not to strain myself. In confusion, I nodded my head in acceptance.